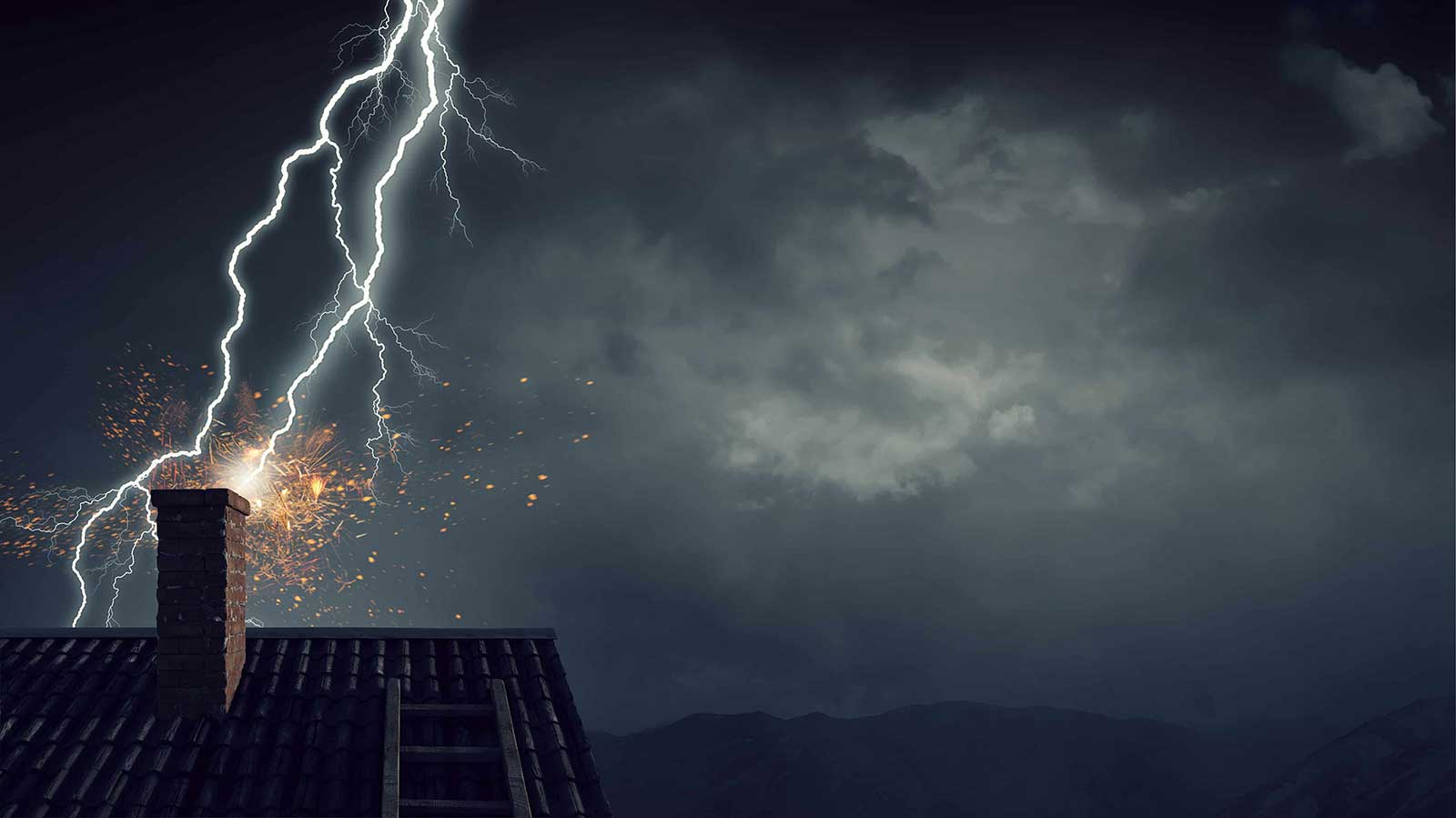 The summer season is rapidly approaching, and with it, summer thunderstorms that produce lightning. A powerful natural phenomena that occurs as a result of a spark of electricity between positively and negatively charged areas, most lightning occurs within a cloud or between the cloud and the ground.

The extended daylight hours that summer brings provides more energy to create thunderstorm conditions. As the sunlight warms the ground, the air rises and mixes with cooler air above it, creating unstable atmospheric conditions. The moisture formed when the warm and cool air meets produces an ideal environment for a thunderstorm to form.

The top five most lightning-prone states are Florida, Texas, Oklahoma, Missouri and Louisiana, but lightning strikes occur daily throughout the United States. Lightning can cause various forms of damage, sometimes sparking fires or short-circuiting electrical equipment.

Wildfires are a particular concern in Montana, and lightning strikes are capable of igniting these blazes, destroying trees, crops and structures in the process. As lightning damage public adjusters in Montana, K-Factor Advocates has experience handling storm damage insurance claims throughout the Treasure State.

Lightning can have 100 million to 1 billion volts, and contains billions of watts, according to the NOAA National Severe Storms Laboratory. The National Lightning Detection Network has reported an average of 20,000,000 cloud-to-ground lightning flashes every year across the contiguous United States since its inception in 1989.

According to the National Oceanic and Atmospheric Administration, lightning strikes kill around 20 people in the U.S. every year and injure hundreds more. Lightning can reach temperatures of around 50,000 degrees Fahrenheit and is hotter than the surface of the sun.

Though metal attracting lightning is another myth, you should avoid touching metal structures such as bleachers or metal fences during a lightning storm because though the material won’t attract it, it does conduct it. Lightning can also travel through electrical equipment, so avoid using anything connected to an electrical outlet during a storm. To protect your appliances in the event of a thunderstorm, equip your home with surge protectors.

You should also avoid using water during a thunderstorm, as electricity from lightning can move through the plumbing. Around 10 to 20 people are shocked every year as a result of showering or using faucets during a storm, according to Ron Holle, a former meteorologist with the National Oceanic and Atmospheric Administration, in an article published by the New York Times.

Lightning is a powerful force that should be treated as such. To protect yourself and your family from lightning, seek shelter as soon as possible and avoid isolated trees, utility poles or towers. Lightning can cause extensive damage that can often be difficult to assess, so having an experienced lightning damage public adjuster in Montana on your side can be a beneficial move to ensure you receive a fair settlement amount.

If you’re looking for a public adjuster in Montana, K-Factor Advocates has a skilled team of professionals that specialize in insurance claim negotiation, policy language and interpretation, and claims estimating. The K-Factor team has helped hundreds of clients navigate the challenges of the claims process, securing fair settlements in order to restore their damaged property.